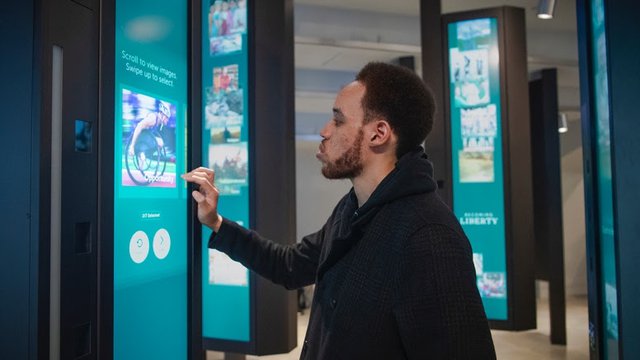 RealMotion, the technology division of design studio Float4, recently installed interactive servers to The Statue of Liberty Museum in New York harbor. These servers help power multiple interactive displays that explore the history of immigration in the U.S., according to a press release.

The RealMotion servers power a variety of solutions such as the Immersive Theater, which uses three curved projection screens to show aerial videos, historical footage and a tour of the statue's interior. Other displays include:

"In each exhibit, the RealMotion platform is vital to consistent operation and successful guest engagement," Geoff Platt, director, RealMotion, said in the release. "As an island-based attraction with minimal on-site support staff, the superior level of reliability RealMotion offers is necessary. Reliability in servers is a necessary trait, so that developers, creatives and owners can build successful, long-term interactive experiences. All the installations in the museum have a redundant back-up server, so if an issue ever does arise, all the content, structures and particles are automatically transferred to the backup to ensure that there are no interruptions to daily operation." 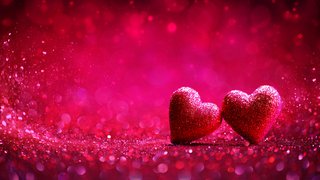 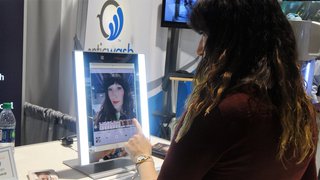 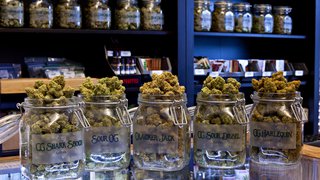 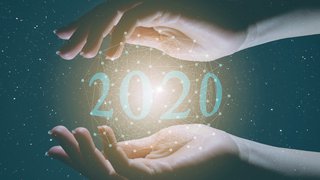 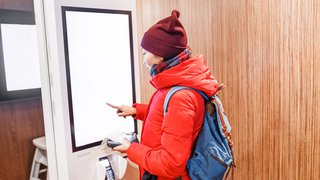 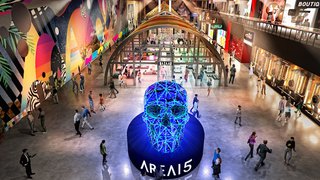