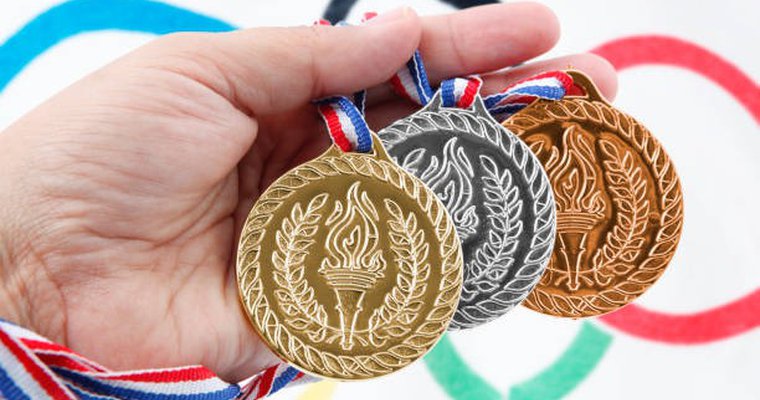 Screenfeed, a digital signage content and syndication producer, will offer coverage of the Tokyo Olympics through the Summer Games Bundle, beginning July 23, according to a company press release.

Through the package, network operators can schedule medal counts to follow gold, silver and bronze earners localized to their country, along with daily news stories refreshed throughout the day. Users can create a feed on screenfeed.com by copying the HTML or media RSS URL and pasting it into most digital signage software.

The 2020 Olympics, postponed one year due to COVID-19, was projected to bring in about 200 million viewers, according to the press release.

Screenfeed, founded in 1999, has headquarters in Minnesota and the Neatherlands and powers more than 150,000 screens daily.