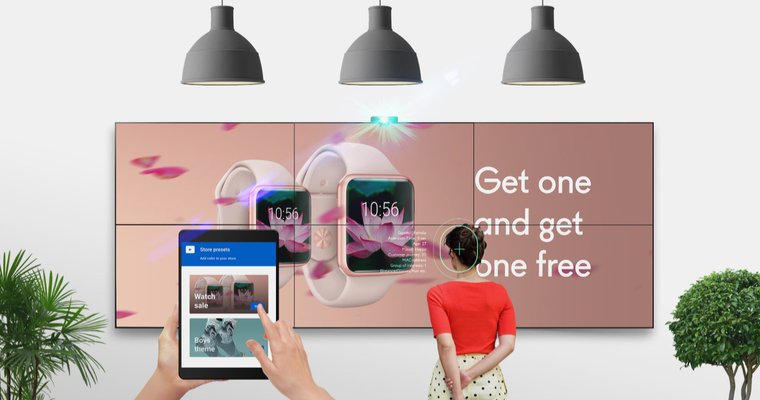 Displayforce.ai, a startup offering a platform for digital signage content management and performance marketing, has released the Displayforce Box, a media player that allows connecting a screen to the platform for benefits of indoor video analytics and targeted advertisement, according to a company press release.

Displayforce Box has a built-in camera that impersonally analyzes visitors in real-time using face recognition to show the audience the most relevant ads as it happens online. Offers can respond not only to gender, age or interests of the visitors but also to triggers like today's weather based on data aggregation. It can be connected to TVs, video wall, LED screens and powered by the screen.

On average, implementation of Displayforce.ai gives sales uplift up to 40%, and multiples increase in revenue from brands-advertisers.

"Displayforce Box allows decreasing sales cycle by launching a proof of concept for a few days instead of months. Also, the rental model reduces CAPEX. All of it significantly increases ROI of the projects," Serge Galeev, CEO of Displayforce.ai, said in the release.