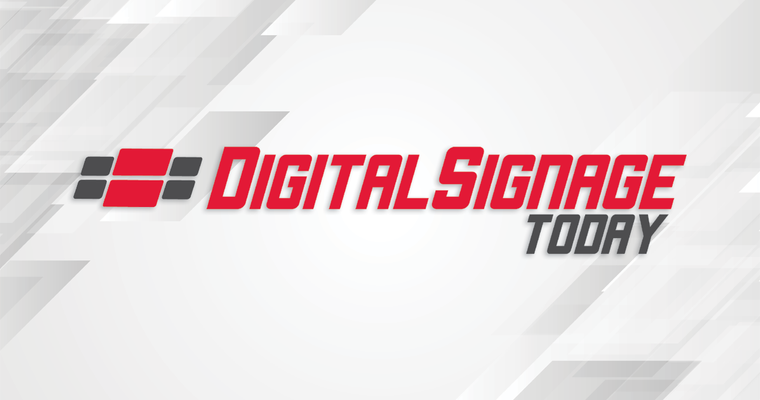 SAN FRANCISCO — Research conducted by OTX, a global consumer research and consulting firm, shows that 63 percent of adults find that advertising on digital signage "catches their attention." Moreover, the study confirms the stopping power of digital signage, as people consider advertising in this media to be more unique and entertaining, and less annoying than both traditional and online media.

SeeSaw Networks commissioned OTX to undertake the "Digital Out-of-Home Media Awareness & Attitude Study" to gain deeper insight into how people engage with and respond to digital signage in their daily lives. This is the first study to compare digital out-of-home media to other media and provides compelling support on why digital out-of-home media is a critical part of an advertiser's media mix.

The research shows that awareness of digital out-of-home media is high — 62 percent of adults have seen digital signage in the past 12 months — levels similar to billboards, magazines and newspapers. On average, people notice digital signage in six different kinds of locations during their week, giving advertisers the opportunity to intercept people with their brand message at various touchpoints during their weekly routines as they work, play and socialize.

Digital out-of-home advertising also engages people. In addition to the stopping power of digital signage, people find the advertising to be more unique (58 percent), interesting (53 percent) and entertaining (48 percent), but less annoying (26 percent) than other media. According to the research, 44 percent of people pay some or a lot of attention to digital signage advertising, which places this media ahead of traditional billboards, the Internet and mobile phones, and on par with magazines, radio and newspapers, only trailing TV across this measure.

According to the research findings, digital out-of-home media is even more effective at reaching 18- to 34-year-olds. Seventy-five percent of people in this age range have seen digital signage in the past 12 months and notice digital signage in seven locations during their week. Additionally, this group finds the advertising on digital signage to be more unique (63 percent), interesting (57 percent) and entertaining (53 percent) than advertising on other media and rates the media even higher than the general population across these measures.

"The OTX study confirms that digital signage has reached critical mass as a component of an advertiser's media mix," said Greg Smith, chief operating officer of Neo@Ogilvy, a digital and direct media company of OgilvyOne Worldwide. "And I think there's more we can do with this medium every day."

SeeSaw Networks commissioned OTX to conduct a comprehensive study to measure the awareness, engagement, impact and attitudes toward digital signage compared to other media. In July 2007, data was collected with over 1,700 consumers.